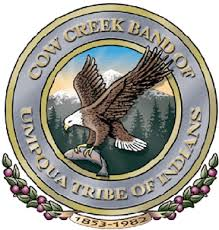 Posted by Unknown at 9:08 AM No comments:

The Roseburg chapter of the Oregon Women Lawyers is sponsoring an essay contest for all graduating seniors of any Douglas County, Oregon high school.

The winner will be announced in July 2014 with an awards ceremony and prize of $300.   The essay should be about a woman who has played a leadership role in your life.


1.       You must be a graduating senior of a Douglas County Oregon High school.


2.      You must submit a typed essay of no more than 1500 words to be received by June 20, 2014 regarding a woman leader/role model who has made a significant impact on your life or has inspired your life's goals in some significant way.

The Joan Seitz Law Society's August event featured Kendall Clawson from the Governor's Office who spoke about opportunities to become leaders in Oregon by joining boards and commissions. 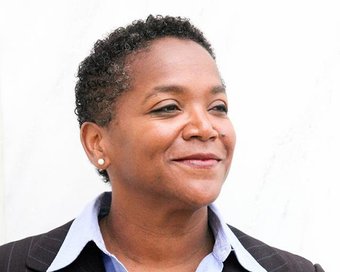 Ms. Clawson discussed the process of joining boards and commissions, and the desirability of women serving in those roles.  Her aim was to recruit more people, especially women, to serve the State and bring special insight that we have as women lawyers to those positions to affect positive change.  She also discussed how serving on boards and commissions is a great way for professionals to network, improve our resumes and introduce us to the political arena.


What are boards and commissions?  Most major state agencies and departments are headed by policy making boards appointed by the Governor. These very important citizens help the Governor in his efforts to highlight advocacy, create innovative community strategies, generate policy, and strengthen the responsiveness of governmental agencies.

There is more information at: http://www.oregon.gov/gov/Pages/boards.aspx#Leaders_Wanted! 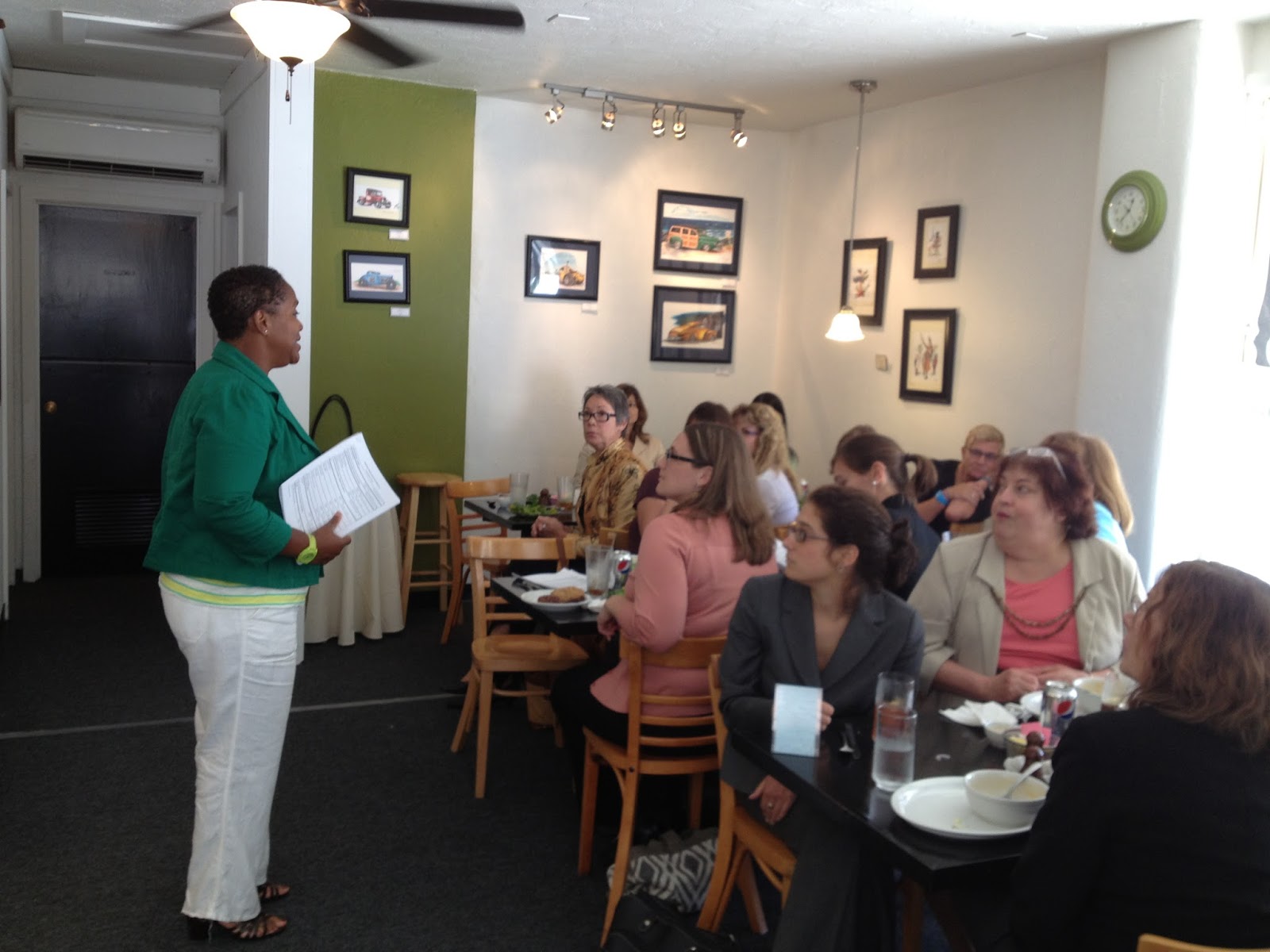 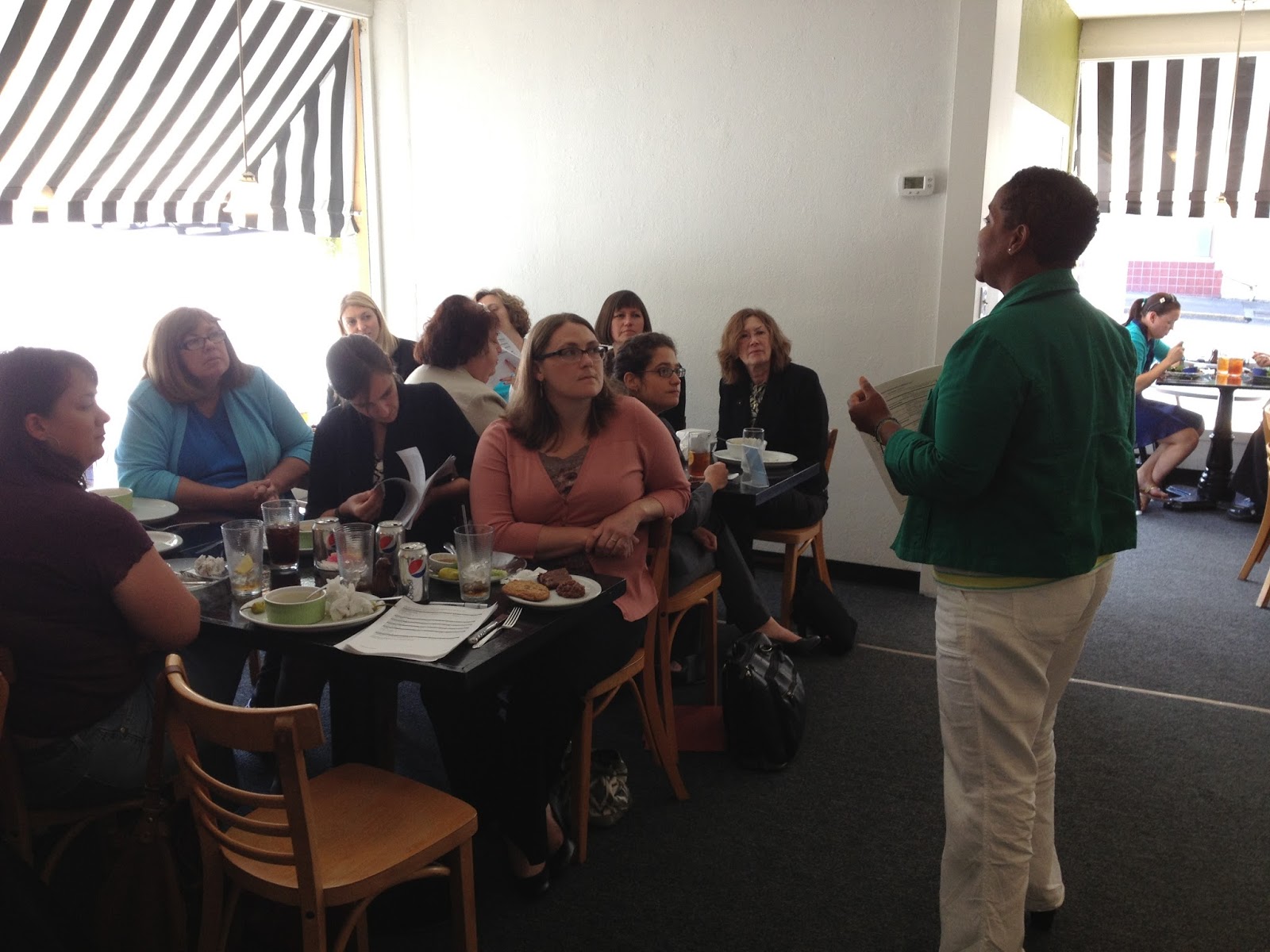 The Joan Seitz Law Society is holding its next event on September 27th at noon in the Ford room at the Douglas County Library.  The topic of that event will be Domestic Violence in Douglas County, including local statistics and resources as well as presentation on screening for Domestic Violence during client contact.
Posted by Unknown at 3:38 PM No comments:

The Joan Seitz Law Society held it's second event on July 26th, 2013.  The topic was Financial Planning, with a special emphasis on financial planning for women.  Amy Palm of D.A. Davidson & Co. addressed the group on a range of topics, including retirement contributions, types of retirement accounts, and types of financial concerns that are particularly important for women to consider and plan around.

Ms. Palm discussed how women tend to be financially impacted differently than men because traditionally women are the ones in the family to leave the workforce and raise children.  Women also tend to outlive their spouse. Also, women frequently require long-term care at some point in their life, and also tend to live longer after retirement than many men, which requires a different kind of planning to sustain them financially.

The event was attended by approximately 20 local attorneys, and was held at The Daily Grind cafe in downtown Roseburg.  The event was organized by Ann Marie Simmons and Susan Schmerer-Haacke from Umpqua Valley Public Defenders.

Amy Palm is originally from Roseburg, Oregon, although she attended school in Arizona, and has been working in the financial planning field for several years.  She is available to meet with individuals to discuss their financial needs and help people plan a more secure financial future.

http://www.davidsoncompanies.com/indv/
The next Joan Seitz Law Society event will be held on August 30th, 2013.  Kendall Clawson, Director, Executive Appointments and Arts and Culture Policy Advisor, from the Governor's Office will join us for lunch to tell us about opportunities to become leaders in our state.
Posted by Unknown at 10:44 AM No comments:

The Oregon Women Lawyers has a new chapter, and that is the Joan Seitz Law Society in Douglas County, Oregon.

Justice Linder obtained her law degree from Willamette University in 1980.  She served as an Assistant Attorney General for the Oregon Department of Justice, and then was appointed as Assistant Solicitor General.  In 1986, at the age of 33, she was appointed as Oregon’s first ever female Solicitor General.  She became a judge in 1997 after being appointed to the Oregon Court of Appeals.  After a runoff election, she won the majority vote and took the bench in January of 2007 as Oregon’s first female elected Justice of the Oregon Supreme Court.

The Hon. Joan Seitz also obtained her law degree from Willamette University, graduating in 1974.  She was the very first female judge ever to join the bench in Douglas County, having won a local election.  It was in law school that Joan Seitz decided she wanted to become a judge.  She crafted her career as a practicing lawyer to educate herself uniquely for the position.  She decided to purposefully change jobs every three years to give herself a base-knowledge in different types of law.  She served as county counsel, a public defender, a prosecutor and worked in private practice, all before winning election and joining the Douglas County Circuit Court bench in 1985.  As a judge, she implemented mediation and started the Domestic Violence court, among her many other great accomplishments.  Judge Seitz retired, and was appointed as a senior judge in 2010.

The speakers discussed their journey to the bench.  Both women explained how their careers led them to becoming judges, and shared their different experiences in getting elected.  Justice Linder spoke about her state-wide campaign while Judge Seitz spoke of her local campaign, and interested comparisons were drawn between them.  Both women touched on what it was like to be a female running for election for a male-dominated position, and the various reactions, both positive and negative, they encountered from people along the way.

Justice Linder shared her thoughts concerning how the increase of women in law has changed for the better how women in society are regarded by the law and how it brought women’s and family’s issues to the forefront.  Judge Seitz shared about her mission of treating everyone who came before her with respect and discussed with humor and sincerity how important that was to her especially in light of running in to the people she presided over (or their mothers) at the grocery store.

The event was attended by female and male lawyers as well as several law students from a wide range of practice areas in Roseburg.  The Joan Seitz Law Society was honored to kick off our presence in the community with Justice Virginia Linder and the Honorable Joan Seitz.  We look forward to making our mark in Douglas County and beyond. 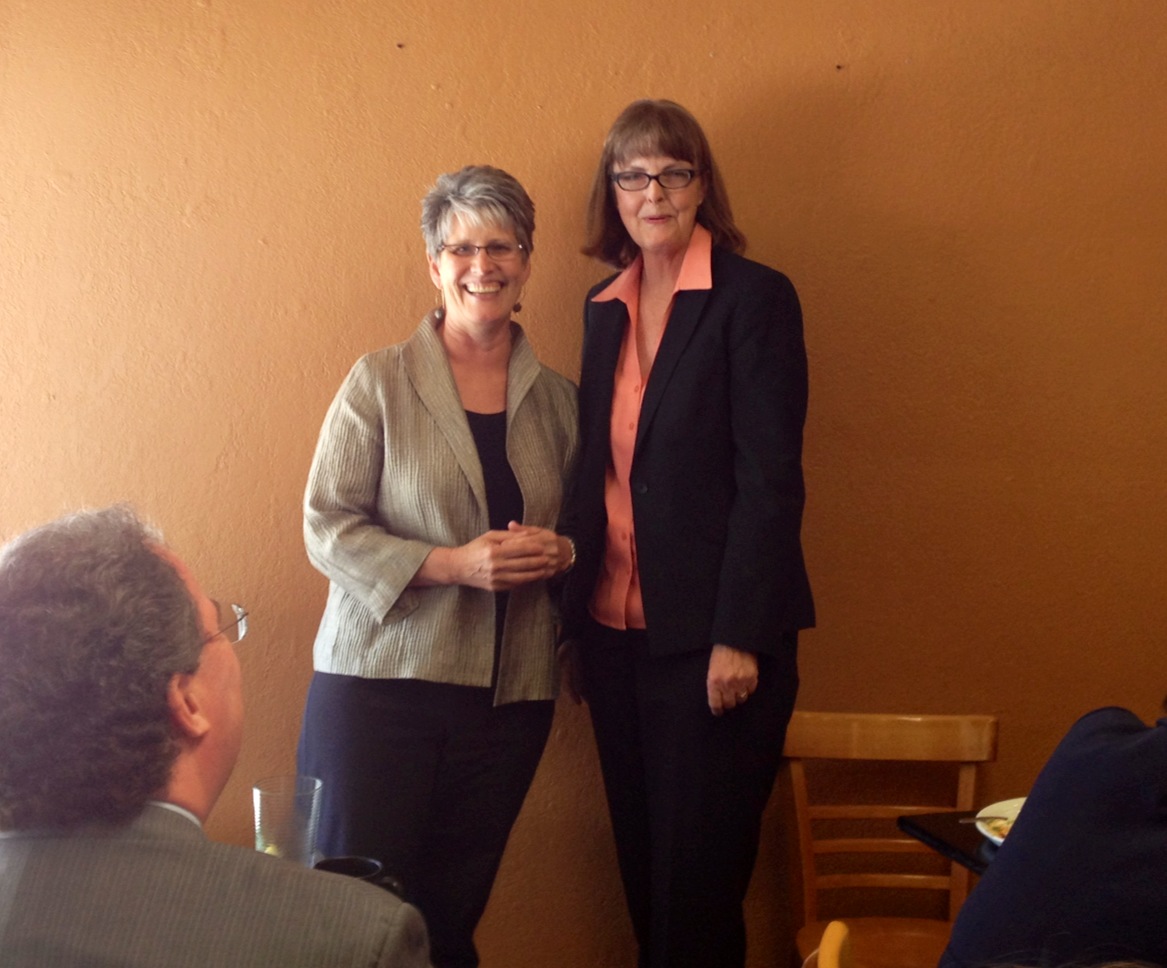